A recent study has found that erectile dysfunction is around three times more common in men with multiple sclerosis (MS) than in healthy men.

Sexual dysfunction affects an estimated 40-80% of female MS patients and 50-90% of males.

Researchers conducted a meta-analysis of published studies featuring 2,760 adult men from 1996 to 2020. Most of the studies were from Europe, two were from Australia, one from Cyprus, one the US, one from Argentina and one from Brazil.

The researchers said there was a lot of variability in their findings, but this could be because if different ages, disability, disease duration and other things in the populations that were studied.

They found there was a greater prevalence of erectile dysfunction in people over 40, also in people whose disease duration is more than 10 years, those from non-Mediterranean countries, and those with greater disability.

The researchers said the causes of erectile dysfunction are most likely due to a combination of MS-related physical and psychological factors. They said more high-quality studies are required to explain the association between dysfunction and the disease. 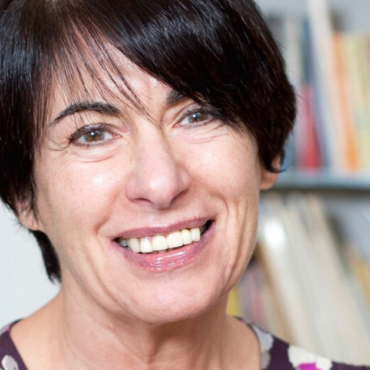