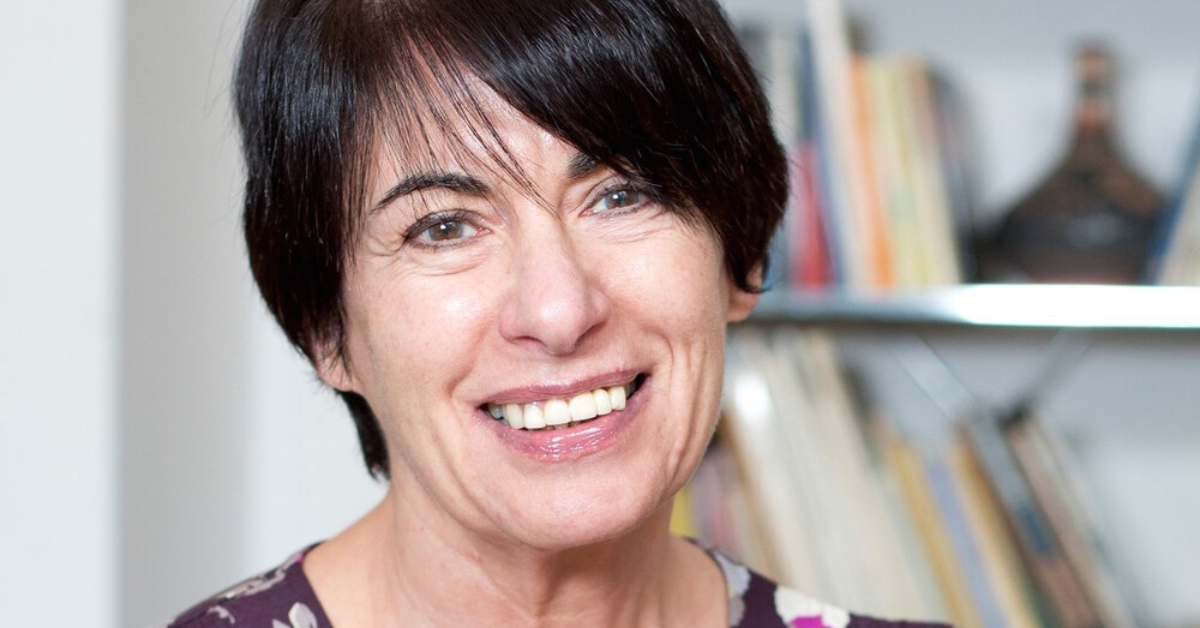 The dread that has haunted me since getting multiple sclerosis (MS) more than 50 years ago is this – who is going to wipe my bum when I can no longer do it myself? For decades this dread has been parked in a dark recess of my brain. But something happened a few months ago to bring it rudely into the harsh light of day. Suddenly, I could no longer do this most intimate of toileting rituals without great difficulty. What to do?

I started by buying something called a Bottom Buddy, £12.49 from Amazon. You are supposed to somehow wrap a wad of toilet paper around the business end, and, still sitting, swivel this contraption behind and under you. I couldn’t do it. How can anyone?

So when I recently had a wet room installed I decided to splash out on one of these high-tech toilets, which relegate toilet paper to the dustbin of history. It cost me more than £2000 to spend a penny and the rest. But I reckon it saves me having to pay a carer to perform indignities I would rather not share with anyone.

I could have gone for the market leader, Geberit Aqua Clean, which is big in Japan. This would have set me back £3000-£4000. But for a thousand pounds or so less I could get the Grohe Sensia Arena which boasts top-notch German technology. Vorsprung Durch Technik and all that. (Progress through technology.)

I could have tried out a toilet like this by visiting a posh hotel that now has them as standard in their executive rooms. But I felt too embarrassed. What would I say at the reception? ‘I’m here to road-test one of your toilets?’ as if it were a BMW. Or would I have to book a deluxe room at some exorbitant cost just to put the toilet through its paces? No.

So, I took a gigantic leap of faith, and with fingers and legs crossed I ordered a Grohe Sensia Arena. It arrived in an enormous box with a mammoth instruction manual in seven languages. The first three pages were full of Achtungs! together with some fearsome diagrams to reinforce the dangerous message. I have never been much of a fan of mixing water and electricity in bathrooms, but my builders seemed to know what they were doing when they wired it up and plumbed it in even though they had never done it before. So far, I have survived to tell the tale.

Without wishing to be too crude – and apologies to those of a sensitive nature – these bidets-toilets work by squirting warm water at either your front bottom or back bottom, for those of us who are blessed with both. Little pipes inside the toilet bowl are angled in such a way as to target these areas. Bottoms of course come in various sizes and I found I had to jiggle around a bit on the toilet seat for the water to hit its targets accurately, but it works fine once you’ve hit the right spot. And it does do away with toilet paper, which was the main aim of the exercise.

The trouble starts when you try to outwit the toilet. You can’t. This toilet is smarter than you. I tried putting the lid down manually so I could sit and dry myself after a shower like you would with a good old-fashioned, bog-standard toilet. But it wasn’t having any of it. Making ominous clunking noises, the toilet kept on trying to lift the seat – with 10 stone plus me sitting on it! Annoyingly, I have had to find somewhere else to sit and dry myself, which is a real nuisance.

Although reassuringly, it is possible to lift and close the lid manually, the toilet is designed to be operated by a remote, which looks like a TV zapper and can be hung on the wall next to the toilet. There are little icons you press for the function you want – front bottom water spray, back bottom water spray, water temperature, hot air temperature, a big blast of hot air, a little blast of hot air, lid up, lid down, seat up, seat down. If you need an additional squirt or three, just press the icon again. And again. I’m surprised it doesn’t play little tunes. The remote runs on batteries. And, not wishing to be caught short, I keep a pack of AA batteries nearby. Or should it be AAA batteries? Another little worry.

It took me many weeks to get used to this all-singing, all-dancing toilet with its bells and whistles. I’m a bit of a technophobe, and to be honest, it still scares me a bit. Like some sci-fi automaton it lies in wait for me in the middle of the night, springing into life with clunks as I approach.

Sadly, I can’t say my high-tech toilet has been much of a hit with visitors. The other week an old friend came to say hello. After a few cups of tea, he needed to pay a visit and headed purposefully to the bathroom. He took one look at the toilet, bolted out of the bathroom as fast as you can say “vorsprung durch technik” and suddenly decided he didn’t need to go after all. When of course he did.

Luckily, I have a bog-standard toilet down the other end of the bungalow, with old-fangled toilet paper and a lid you can lift manually. Which was a relief all round. Even if it’s the dirty way of doing things.