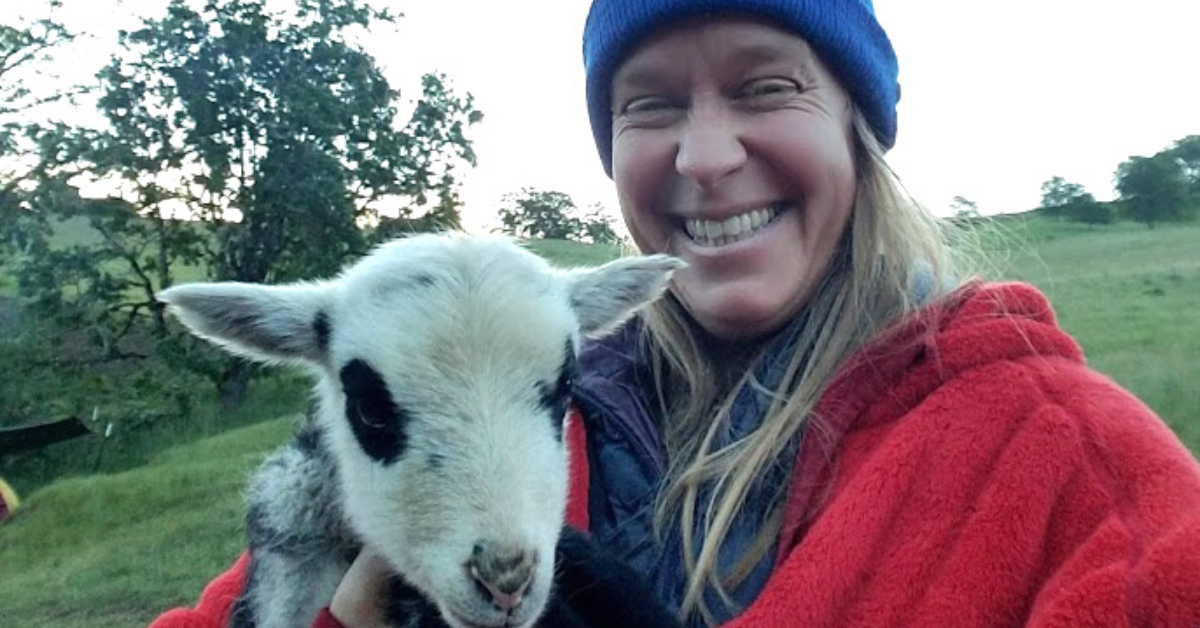 Beth Shultz has followed the Wahls diet for nine years and credits it with keeping her symptoms at bay.

I was diagnosed with multiple sclerosis (MS) on my oldest daughter’s sixth birthday in 2005. I was 29. Symptoms started one year before that with optic neuritis. After my diagnosis, I had several flairs of optic neuritis, numbness, balance issues, anxiety, depression, cognitive decline, and fatigue.

I was scrolling through Facebook one day and saw Dr Terry Wahls’ TED Talk. Dr Terry Wahls founded the Wahls Protocol, a diet she developed to manage her condition. I was inspired and I said out loud “This is it. I am going to be fine.” That was in July 2013. I started the protocol that day and have never regretted it.

I started Avonex in 2005. The side effects were too much for me and it did not slow down the progression of my MS, so I stopped one year later. I tried Copaxone in 2003. It also did not slow my decline either, so I stopped in 2005. I tried the Swank diet briefly after being diagnosed but I found it too hard and my neurologist said it would not do much, so I gave up. I tried a vegan diet briefly, but I noticed that it was making me feel depressed. My brain thrives on cholesterol.

Following the protocol was hard in social settings in the beginning. We had friends that were turned off by my husband and I no longer drinking alcohol, and many friends stopped inviting us over. But we found new friends who supported our new healthy lifestyle. I have followed the protocol now for nine years and it is just my new normal.

I knew the Wahls Protocol was helping after a few months. In one year, I declared remission and lost 100 pounds. I have only had one relapse in nine years, and it was directly after accidentally eating gluten at a restaurant.

The diet has given me back life. I am thriving. I am no longer depressed and have no symptoms of MS.

If you’re thinking of doing the Wahls Protocol, get the book! Learn everything you can about food as medicine and healing your gut. Remove all the food that you do not want to eat from your house. Never go to the grocery store or parties when you are hungry. When you are hungry you make bad choices. Believe that your body can heal!

What is the Wahls protocol?

There are many different diets designed to help with the symptoms of MS. The Wahls protocol was born out of a quest by a doctor in America with progressive MS to help manage her condition. She studied nutrition and devised a diet and lifestyle that she credits with helping her go from using a tilt-recline wheelchair for four years to being able to ride a pushbike to work.

The diet is very similar to the Palaeolithic diet – known as the Paleo diet. It follows the rule that humans should eat the way our ancestors did in the Palaeolithic era – nothing processed, and that includes foods adopted in the past few hundred years, such as wheat and other grain.

While there is no firm scientific evidence this diet will improve the symptoms of MS, there is anecdotal evidence like Beth’s where people say they have noticed marked improvements while following it.

On this diet, you eat 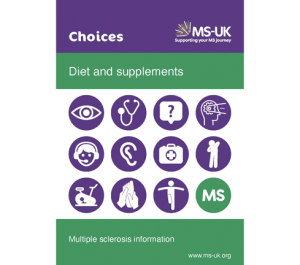 To find out more about this and other MS diets, read our recently revised diet and supplements Choices booklet. The booklet can be viewed electronically or you can order a hard copy, completely free of charge, by using our online order form.