Vitamin B12 for MS

If you tell your neurologist you are taking vitamins to treat your multiple sclerosis (MS) you are likely to be met with scepticism or worse. However, there is no reason to be so dismissive. The science is much more positive.

Vitamins were discovered more than 100 years ago and have cured many diseases that had previously baffled the medical world. Vitamin C cured scurvy, which affected sailors on long sea voyages where they didn’t have access to fresh fruit. The term ‘limeys’ referred to seafarers in the Royal Navy who drank lime juice, full of vitamin C.

Vitamin D cured a bone thinning disease called rickets. Many people with MS have been found to be deficient in Vitamin D and take supplements. And there is more. A few years ago, biotin (vitamin B7) was investigated as another treatment for MS. Now, another B vitamin is attracting interest for its potential role in treating the condition.

Vitamin B12 (cobalamin) is a B vitamin that plays an important role in maintaining the normal functioning of the brain and nervous system. It is needed to help maintain the nerves’ myelin sheath. The symptoms of B12 deficiency are similar to MS, such as fatigue, weakness, numbness or tingling and memory problems.

Vitamin B12 made a big impact in the MS world back in the 1990s when a British MSer called Cari Loder proposed it as part of a radical new treatment for MS. The ‘Loder cocktail’ was a combination of large doses of vitamin B12, a prescription antidepressant and an amino acid. Loder, a former university lecturer, claimed her treatment made her MS symptoms better. She wrote about it in a book, Standing in the Sunshine, and even persuaded a drugs company Scotia Pharmaceuticals to put her treatment through clinical trials.

Meanwhile, a doctor originally from Kerala, India who for 40 years practised as a GP in the North East, Dr Joseph Chandy, was already looking at how vitamin B12 deficiency and neurological conditions might be connected. Dr Chandy’s belief was that vitamin B12 deficiency could be the cause of many illnesses, including neurological ones. He noticed that his UK patients had similar symptoms to the Brahmins (who are vegetarians) he’d met as a trainee doctor in Southern India. In India the vegetarian Brahmins were routinely treated with B12 supplements, and Chandy found that Vitamin B12 supplements had the same positive effect on many people in UK.

Vitamin B12 is found in meat, liver, fish, eggs and milk. A vegetarian diet doesn’t contain B12, although many of the B-vitamins (a loose collection of vital nutritional compounds that are water soluble) are found in vegetables. But B12 seems to be lost in modern, high-speed farming methods, so there appears to be a lot less B12 in meat and dairy than there used to be, resulting in a lot more people with B12 deficiency. Dr Chandy identified over 1,000 patients who responded positively (either their symptoms lessened or they ‘got their lives back’ completely) with supplements, by injection or orally. That’s nearly one in five patients on a practice list of 5,600.

Amongst these patients were seven patients who were diagnosed with MS. Of the six who agreed to treatment, all responded to B12 treatment by injection with varying degrees of success. One was featured in a BBC documentary (Inside Out North East – 30 October 2006) – she was over time able to walk unassisted for short distances, something she had been unable to do before taking B12. Hugo Minney, who with Dr Chandy co-authored the book Vitamin B12 Deficiency in Clinical Practice, is a firm believer in the vitamin’s role in maintaining good health and thinks there may even be a role in treating neurological conditions like MS. He explains why

“Vitamin B12 is important for nerve cell repair. This becomes particularly important in parts of the body, such as the spinal cord, where there are a lot of nerve cells. It’s my and Dr Chandy’s belief that at least some forms of MS are treatable with Vitamin B12 replacement therapy. It may not restore full function, but it will go some way towards restoring the person’s quality of life.”

Vitamin B12 is low cost, and very safe. It’s a nutritional supplement, not a medicine, and it doesn’t interact with medical treatments. I was told that most people can get a reasonably large dose into their bloodstream through a sub-lingual tablet called No Shot – only one in three people with B12 deficiency need injections. So, I ordered a packet of No Shot methylcobalamin on Amazon and started a personal one-man trial.

At time of writing, I have been taking the tablets for six weeks, so it is far too early to say whether they are doing me any good, but my early impression is positive and it’s my intention to continue for 24 weeks, the length of time of the Cari Loder trial. Hopefully I will see the same sort of improvement they did – a two-point improvement in the Guy’s neurological disability scale or GNDS.

Taking vitamin B12 tablets seems like a smart move for someone like me who’s got progressive MS without relapses and for whom there are presently no treatment options. B12 offers the possibility of halting or even reversing progression and the tablets are affordable, certainly when you consider the cost, in every sense of the word, of living with a progressive condition that just gets worse over time.

The vitamin B12 deficiency support group is at www.b12d.org 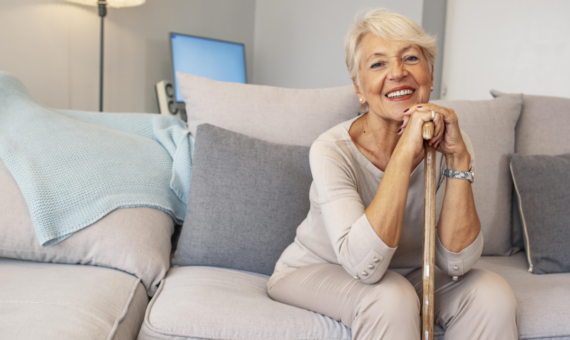 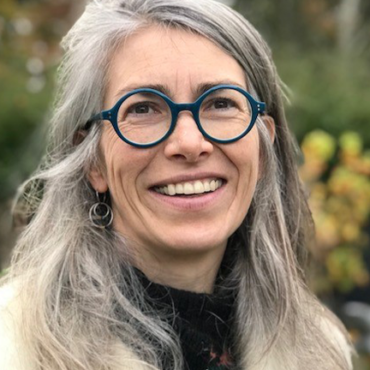 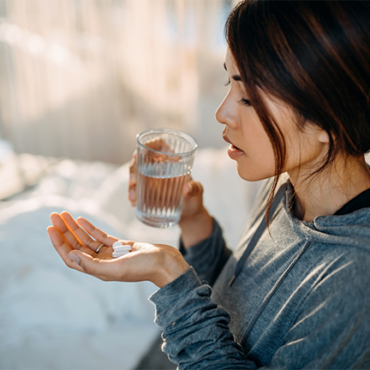