Learn about the different types of MS

Did you know that multiple sclerosis (MS) can take different forms? These are the most common types of MS

Relapsing remitting multiple sclerosis (RRMS) is the most common form of MS, with approximately 85 per cent of people with the condition being initially diagnosed with RRMS.

The disease sees people have attacks of new symptoms, called relapses, followed by remissions in which people make either a partial or a complete recovery. During remissions, a person may find that all of their MS symptoms disappear.

Some people with RRMS are eligible for disease modifying therapies (DMTs), which can reduce the number of relapses. There are lots of DMTs for MS available on the NHS, including Lemtrada, Copaxone and Aubagio. They’re taken either as a pill, an injection or an infusion.

Talk to your neurologist or MS nurse about what disease modifying therapy you may be eligible for.

For many people, secondary progressive multiple sclerosis (SPMS) is the next stage of MS after RRMS. It sees disability steadily progressing without relapses.

To be diagnosed with SPMS, you must have previously had relapses, and your disability must now have been worsening for the last six month, unconnected to any relapses. Occasionally someone may receive SPMS as their first diagnosis, but this is usually because RRMS was mis-diagnosed or missed.

Thanks to the development of DMTs to treat MS, and other advancements in managing the condition, fewer people are likely to progress to SPMS.

There are only two DMTs currently approved for SPMS, and these are only relevant if you still have relapses or inflammation visible on your MRI scan. These are Extavia and Mayzent.

Ask you GP or neurologists if these medications may be beneficial to you.

This version of MS tends to appear from the onset as a progressive disease, rather than the person experiencing relapses as they would with RRMS. Symptoms can come on gradually, such as subtle walking problems that develop over time.

People are usually diagnosed later in life than those with RRMS, typically in their 40s or older, although it’s possible to be diagnosed earlier or later.

RRMS is two to three times more common in women than men, whereas roughly equal numbers of both sexes have PPMS.

Someone must have seen their disability get worse over at least the course of a year, but have had no relapses, to be diagnosed with PPMS. There must also be two or more brain or spinal cord lesions showing on an MRI scan in different areas, and they must have happened at different times. There must also be signs of MS in the fluid around your spinal cord when a lumbar puncture is done.

Currently a drug called Ocrevus is recommended for people with PPMS, but they must be early in the condition and inflammation must be seen on your scans, so not everyone qualifies for it. Speak to your GP or neurologist to find it if it may be suitable for you. 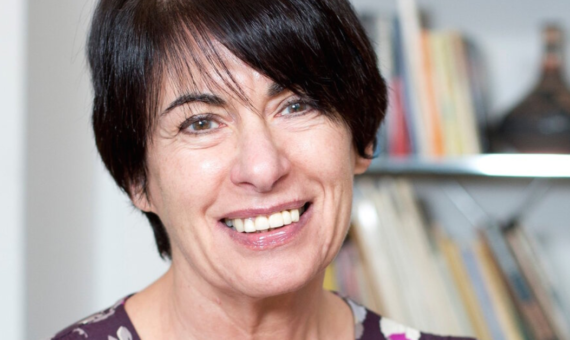 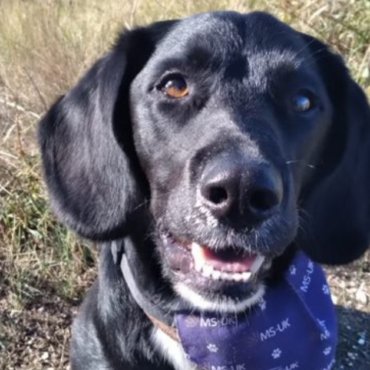 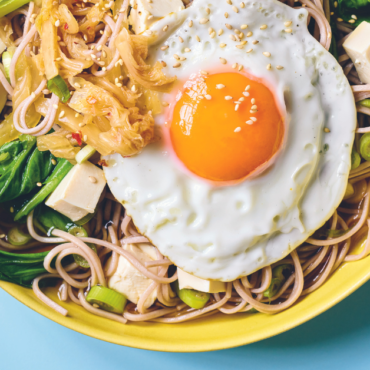