Click the menu below to navigate the page about vitamin D

What is Vitamin D?

Vitamin D is sometimes called the ‘sunshine vitamin’ because it is the only vitamin that the human body can manufacture itself by absorbing sunlight. As with any vitamin, vitamin D is required for optimum health.
Vitamin D is important for a healthy immune system, brain development and function, and the cardiovascular system (heart and blood vessels). Vitamin D helps regulate the amount of calcium and phosphorus in the body – the building blocks for strong bones, teeth and muscles (1).

How do we get vitamin D?

Our body creates vitamin D when our skin receives direct sunlight when we are outdoors. Exposure to the sun can produce up to 90 per cent of the body’s daily vitamin D. Vitamin D is fat soluble, which means the body can store it for months until it is needed.
Many health professionals advise that people should expose as much skin as they can to the sun, as is possible and practical, with more in winter and less in summer. If you live in the northern hemisphere, the sun is only strong enough to deliver the amount you need between late March or early April to the end of September, between the hours of 11.00am and 3.00pm (2).
For people with multiple sclerosis (MS), it is important to be mindful that heat intolerance can exacerbate MS symptoms, such as cognitive ability, fatigue, mobility, and others. Some people who experience heat intolerance more easily may find they need to rely on supplementation instead.
It is not fully known how long a person needs to spend in the sun to produce the amount of vitamin D required. This can vary as several factors can affect how vitamin D is made.
For example, some people do not make sufficient vitamin D, even with the right amount of skin exposure.
Concerns about skin cancer means many people are covering their skin up before going in the sun, either with clothing or creams containing a sun protection factor (SPF). This prevents the absorption of the sun’s UVB rays. Exposing the skin for up to 20 minutes is important to start building up sufficient vitamin D levels without damaging the skin. However, if the skin starts to turn red or burn sooner than 20 minutes, take care to cover up and protect your skin from damage (2).
Vitamin D is also found in a small number of foods, including oily fish such as salmon, mackerel, herring, and sardines. It is also found in red meat and egg yolks. Vitamin D is also added to some breakfast cereals, fat spreads and non-dairy milk alternatives.
As our bodies do not make enough vitamin D from sunlight alone), and it is almost impossible to obtain enough just from food, supplementation can be considered (2).

A statement from Public Health England (PHE) and the National Institute for Health and Care Excellence (NICE) says that everyone in the UK is advised to take a supplement of vitamin D during the winter months (3).
It is known that a deficiency in vitamin D can lead to bone problems such as rickets in children. Adults can also experience bone pain and muscle weakness which could increase the risks of falls in older people.
For many who are not able to go outdoors often, or those who live in care homes, PHE advises taking a vitamin D supplement all year round.
Low levels of vitamin D can also lead to a higher risk of osteoporosis. This is a condition whereby the bones become thin and brittle due to lower bone density. The bones are more likely to break as a result.
People with MS have a higher risk of developing osteoporosis if
To help prevent bone density loss, it is important to

Vitamin D and the link to MS

What are the recommended doses for vitamin D supplementation?

Dietary supplements of vitamin D can be found in two different forms – vitamin D2 and vitamin D3. Many studies show that vitamin D3 is more effective than vitamin D2 at raising the blood level to the required amount (12).
PHE and NICE advise that the general population in England should take a supplement of vitamin D, especially during the winter months. During the spring and summer months, it is felt that most people make enough vitamin D from sunlight on the skin (13).
For the general population, PHE recommends a daily dose of 10 micrograms, which is the same is 400 IU. They also state that products providing up to 25 micrograms or 1000 IU are suitable for everyone (13). This amount is in relation to bone health and not MS specifically. A higher level may be required for people with MS to receive the same effect on blood levels.
Most neurologists advise a daily dosage of anything between 2,000 IU to 5,000 IU and like their patients to have a vitamin D level of above 75 nmol/L (10).
Dr George Jelenik’s Overcoming Multiple Sclerosis (OMS) programme recommends a daily dosage of 5,000 IU in summer and 10,000 IU in winter.
Their programme states the most you can take without risk of serious side effects is 10,000 IU per day (14).
MS Research Australia has been looking into a trial of different dosage levels in people with Clinically Isolated Syndrome (CIS) who have experienced a single isolated neurological attack. The idea behind the trial is to investigate whether vitamin D supplements can delay or even prevent a second attack from occurring. A second attack for a person diagnosed with CIS would lead to a diagnosis of MS. The trial is testing three different dosages, 1,000, 5,000 and 10,000 IU, against a placebo (15). Results are yet to be published but will be interesting to see if vitamin D may have an impact on the development of MS.

Vitamin D dosage for families of those with MS

Often, people diagnosed with MS wish to investigate whether they should encourage their family members to supplement with vitamin D by way of prevention.
A comprehensive review published in 2018 says that since vitamin D was proposed as an important risk factor in the development of MS in the 1970s, many studies have since looked into whether it can help to prevent MS.
The review states, ‘observational study data does suggest that adequate vitamin D levels may reduce the risk of MS and affect the course of the disease’. However, more research is needed to establish the recommended levels of vitamin D supplementation necessary to reduce the risk for MS and MS clinical activity (16).
Overcoming MS (OMS) suggests ways to prevent MS in family members. One suggestion is that close adult relatives of people with MS should take 5,000 IU of vitamin D each day in winter and if sun exposure is limited in summer. They also suggest a suitably reduced dose for children (17).
The Department of Health and Social Care recommends everyone, including pregnant and breastfeeding women, should consider supplementing with the recommended daily amount of 400 IU. Children aged one to ten years should not take more than 2,000 IU per day. Infants under 12 months should not have more than 1,000 IU per day (18).
Some people with MS wish to give their children higher doses than that. A conversation with your general practitioner (GP)
is advisable if you intend to give a much higher dose than the amount the NHS suggests is adequate.
Great Ormond Street hospital has guidance for children with a diagnosis of MS. They test levels upon diagnosis but also advise all their patients to take 1,000 IU per day (19).
Side effects of high dose vitamin D supplementation are rare and very low at these levels. However, taking too much can lead to a build-up of high levels of calcium in the blood (hypercalcemia). High levels of calcium can cause nausea, vomiting, abnormal heart rhythm and kidney stones (19).
Depending on the amount given, it may be that your GP would wish to monitor levels and ask for regular blood tests. 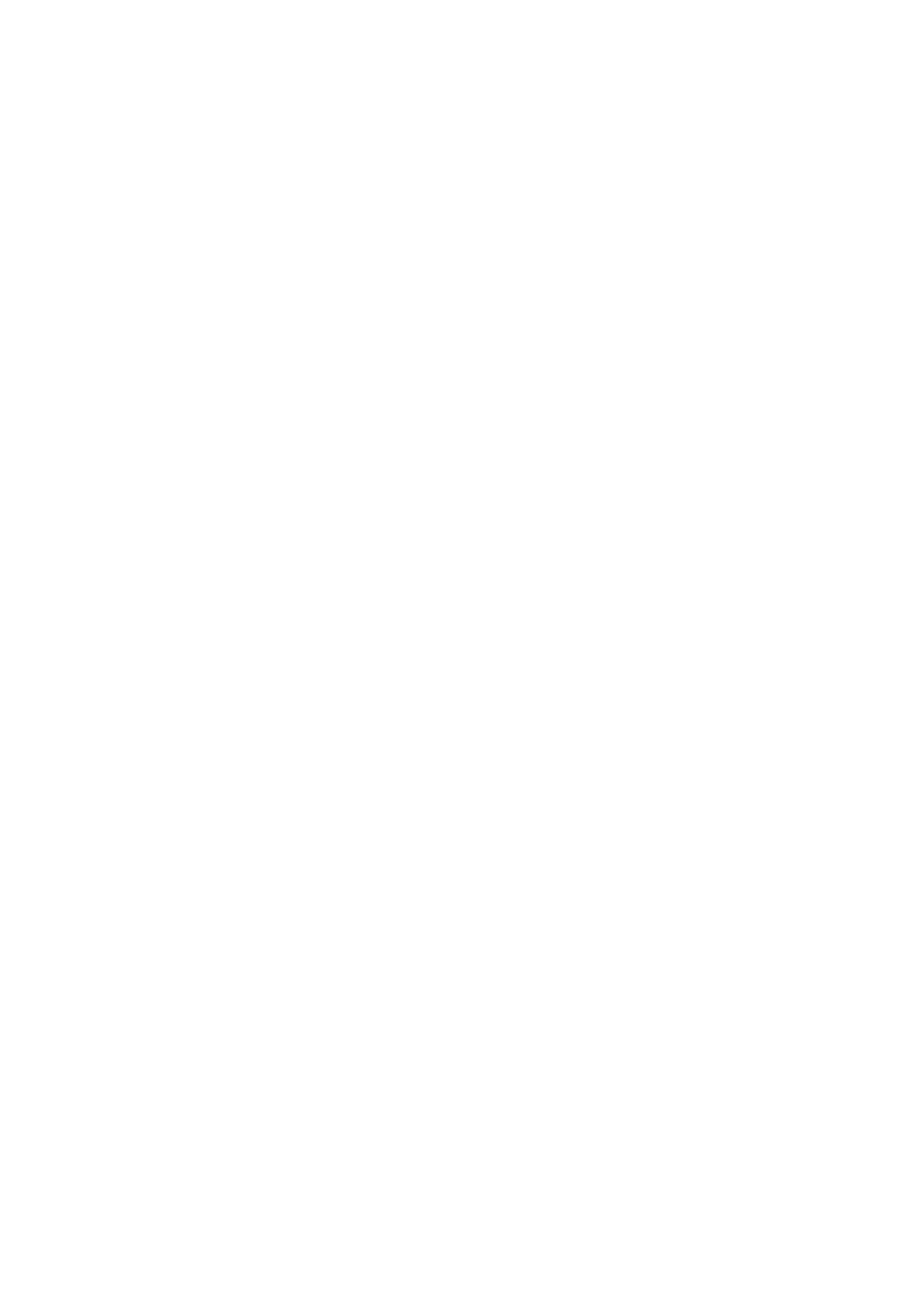