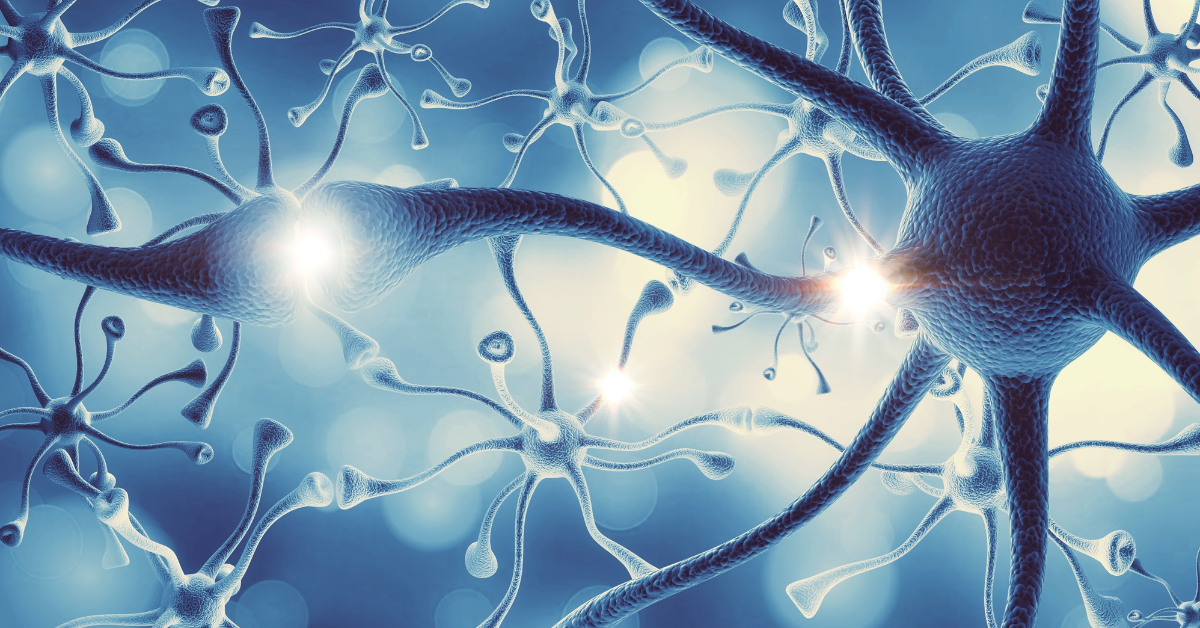 Multiple sclerosis (MS) is a disease of the central nervous system (your brain and your spinal cord). The central nervous system cells are covered in a protective layer of fatty protein called the myelin sheath (a bit like the insulation on an electrical cable). MS is an auto-immune disease, where the immune system gets confused and instead of attacking an infection or virus, the immune system turns on itself and attacks the nerve cells, damaging this protective sheath. This process is called demyelination. The demyelination disrupts the ‘messages’ being transmitted from and to the brain, causing them to slow down, become distorted or not get through at all.

The term ‘sclerosis’ is a Greek word that means scarring. Demyelination causes many scars or lesions in different places within the central nervous system. The symptoms that occur depend on the site and severity of the lesions and this is why people with MS experience different symptoms at different times.

It is estimated that there are more than 130,000 people in the UK diagnosed with MS, that’s one in 500, with about 130 people diagnosed every week on average. MS is commonly diagnosed in people between the ages of 20 and 30 (1). There are roughly three times as many women with MS as men (2).

In the early stages of MS, the central nervous system can sometimes repair the damaged myelin or use different pathways for the signals. This is why episodes of symptoms (relapses) can be followed by periods of time when symptoms improve or disappear altogether (remission).

Although it is not yet certain why people develop MS, research suggests that combinations of genetic and environmental factors are involved.

MS is not directly inherited however, there does appear to be a genetic component, possibly a combination of certain genes which makes people more susceptible. Family members of someone diagnosed with MS have a slightly higher chance of developing MS themselves.

Studies have found that the further north from the equator you live, the higher the chance of developing MS. It appears that there is a higher rate of MS in the UK (MS is more common in Scotland than in the rest of the UK), North America and Scandinavia but a very low chance in countries like Malaysia which are very close to the equator.

Some research suggests that there is a link between MS and vitamin D deficiency. Vitamin D mostly comes from exposure to sunlight so this could be a factor. Research on this matter is on-going.

You can find out more in our Choices leaflet, Vitamin D.

How is MS diagnosed?

You will be referred to a neurologist who will look at your medical history and examine you. You are then likely to undergo a number of tests including

This will identify any areas of the brain or spinal cord that may have scarring.

Also known as a spinal tap, is used to take a sample of spinal fluid to test for abnormalities.

Simple tests that measure the time it takes for the nerves to respond to electrical stimulation.

A positive diagnosis can take some time and these tests are not always conclusive. You can read more in our Choices booklet – ‘Diagnosis’.