Anyone with multiple sclerosis (MS) prone to recurrent urinary tract infections (UTIs) knows well the misery they cause as well as the difficulty of getting rid of them for good.

As a long-term self-catheteriser and recurrent UTI sufferer, I was therefore hugely relieved some years ago when I read about a drug called methenamine Hippurate (Hiprex) that might be a long-term UTI solution. Hiprex isn’t an antibiotic and technically speaking you don’t need a prescription to get it. You can even buy it online.

If, like me, you prefer to seek a doctor’s advice before taking a new drug and want to go down the more orthodox medical route rather than buying drugs from an internet supplier, then there are one or two urologists prepared to see people with long-term UTI issues and prescribe Hiprex. So, a few years ago, after a decade of what seemed like an endless cycle of infection, antibiotic treatment and re-infection, I decided to search out one of these urologists to pursue this alternative approach.

I booked a private appointment to see a urologist called Professsor James Malone-Lee who was happy to see me, listen to me and put me on a repeat prescription for Hiprex. The UTI problem more or less cleared up immediately and permanently.

As mentioned earlier, Hiprex is not an antibiotic. It is actually an antiseptic. This means it works by attacking the environment that bacteria live in (the bladder and its stale urine) rather than directly on the bacteria that thrive in this toxic place. To use a modern analogy, Hiprex creates a hostile environment for bacteria by reacting with the stale urine, helping to acidify that urine and the bacteria that live in it gradually die off as a result.

When I told the NHS doctor at the the urology department of my local hospital about my experiences with Hiprex, I expected to be greeted with an enthusiastic reception. Sadly, this was not the case. I was told rather bluntly that Hiprex was a rather old-fashioned drug (it dates back to the 1960s) and there were more modern and effective drugs available. In other words, I needed modern antibiotics rather than out-dated antiseptics like Hiprex. I disagreed and mainly for this reason I no longer see anyone from my local hospital’s urology department. However, I had no research to prove the efficacy of Hiprex. As the urologist put it, my case was merely anecdotal and at the time, he was right. I could produce no research to back me up.

Imagine my surprise, therefore, when I read about an academic paper titled Antiseptic Drug Hiprex May Be as Effective as Antibiotics at Preventing Recurring UTIs, published in the British Medical Journal (BMJ) in March this year. In the abstract, the paper’s authors say Hiprex is nearly as effective as antibiotics in treating urinary tract infections (UTIs) in women. They add that Hiprex, being an antiseptic, also doesn’t contribute to the problem of antibiotic resistance.

The study, called ALTAR (Alternative to Prophylactic Antibiotics for the treatment of Recurrent Urinary Tract Infections) was published in the British Medical Journal, and looked at 240 women over the age of 18 with recurrent UTIs. The participants randomly received either Hiprex or a low-dose antibiotic. The trial lasted 18 months and the women had a follow-up visit every three months. Between 50 and 60 per cent of adult women experience at least one UTI in their life. Around 25 per cent have recurrent infections.

In their study, the ALTAR researchers concluded that Hiprex could be a viable alternative to daily antibiotics for women with recurrent UTIs. Women taking antibiotics had .89 incidents and those taking Hiprex had 1.38 incidents. Although there were slightly more UTI episodes in women using Hiprex, the researchers determined Hiprex to be “non-inferior to antibiotic prophylaxis (prevention).”

“This trial provides the highest quality evidence to date detailing the clinical benefit of a non-antibiotic preventive treatment,” said Dr Christopher Harding, the lead author of the study, a urological surgeon and the chairman of the European Association of Urology Guidelines. “Previous work has suggested that Hiprex may be useful, but this trial provides further high-quality evidence.

“Our results could support a change in practice in terms of preventive treatments for recurrent UTI and provide patients and clinicians with a credible alternative to daily antibiotics,” Harding added. “The information provided by this trial will allow clinicians and patients to undertake a shared decision-making process relating to UTI preventative treatments.

“The study showed a small numerical difference in UTI incidence between the daily antibiotics and methenamine Hippurate groups, but the potential trade-off includes the avoidance of antibiotic consumption, which is closely associated with antimicrobial resistance development,” he added.

Jane Stapleford, a member of Bladder Health UK and a patient representative on the Hiprex study, as well as a long-time sufferer from UTIs, said the information gained from the study will help patients with repeated UTIs, like her (and me), to decide on the different options for treatment, especially if they wish to avoid taking prolonged courses of preventative antibiotics and the risk of antibiotic resistance that comes with them.

I certainly want to do this, and for this reason have been taking Hiprex for a long time and will continue to do so. As Jane Stapleford says, patients with repeated UTIs need options and Hiprex is a pretty good option, so I will continue opting for it rather than for antibiotics as there is no problem with drug resistance developing with Hiprex, unlike there is with antibiotics. 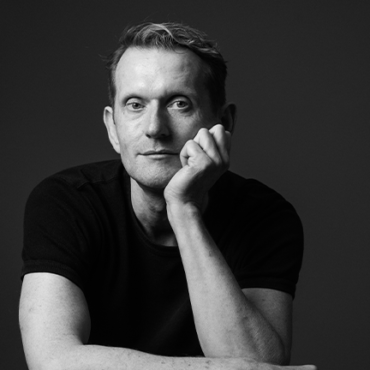 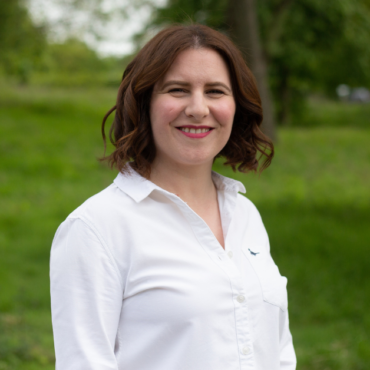 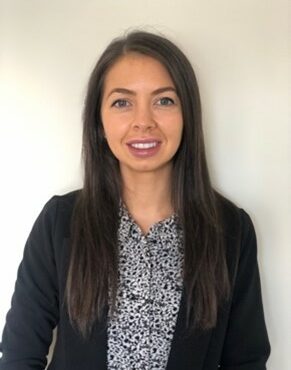 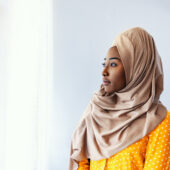