Getting out there made a world of difference

Published 22 April 2022
Gill and her pup took on the Big Purple Dog Walk challenge, and even made the papers
I have often thought about fundraising for a multiple sclerosis (MS) charity and looked at the challenges being set. They were always unachievable for me though, because of my mobility problems. Things like running 5K, marathons or skydiving were unappealing as and my wobbly legs would not allow it.
Then I saw the Big Purple Dog Walk challenge. I dismissed it as I thought I can’t walk very far. Then I gave it more consideration because I’d got a mini dachshund, Otis, during the lockdown. He had been a great comfort as well as getting me out the house for short walks. Completing a challenge and raising money with my little companion seemed like a perfect idea.
Going the distance
Surely this does not have to be about how far you can walk, I thought. After some deliberation I thought how about how I could adapt the challenge. I could take Otis to a different place each day and take a photo. I live by the coast so there are lots of different beaches to visit as well as parks and points of interest.
I have a rollator with a little seat, so I decided to give it a go and completed the registration form. This is it, I thought, so then I opened a JustGiving page which was something I had never done before, but it was simple.

The following day I received a telephone call from MS-UK thanking me for my application and offering me any support or help. I was also offered a bandana for Otis. I had planned to promote it on Facebook and so that was my next step but thought a photo of him wearing the bandana would hopefully boost the donations. He is very cute but I am obviously biased.
The bandana arrived but it was massive for his little body, so I made some adjustments and attached it to a piece of purple cord that I found. Job done I thought, but getting him to keep it on was the next hurdle as he was not keen. Eventually with help from my husband I managed to get a cute photo. I sent this to MS-UK and then set about posting it on Facebook.
True generosity
I was amazed as the donations started as soon as I posted it and my target of £100 was exceeded within a couple of hours. I could not believe the generous contributions being made from family, close friends as well as friends I had not spoken to for a long time. I also received many inspiring messages which meant so much and made the challenge so much easier.
MS-UK were also great at promoting the challenge and they managed to create interest from the local press so an article and photo appeared in a few local papers which I could not believe.
Then to top it all, MS-UK contacted me one morning and they asked me if I would mind being interviewed on BBC Radio Essex that afternoon. I agreed to it and then thought to myself, what am I doing? I had never done anything like this before! 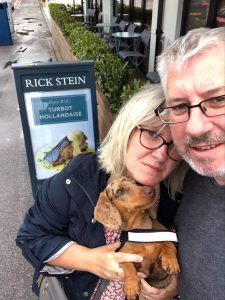 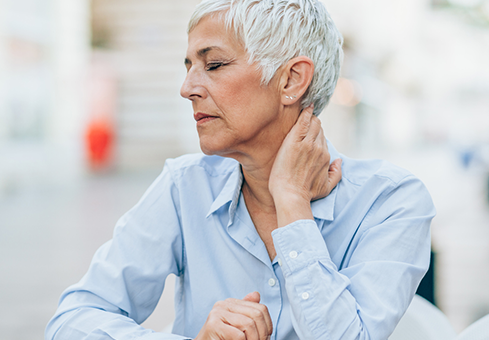 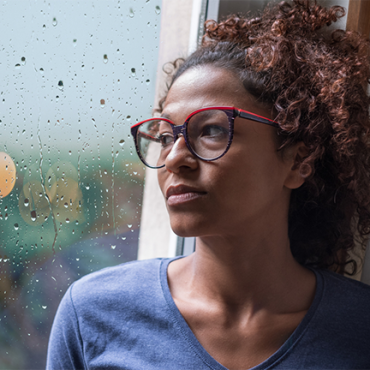 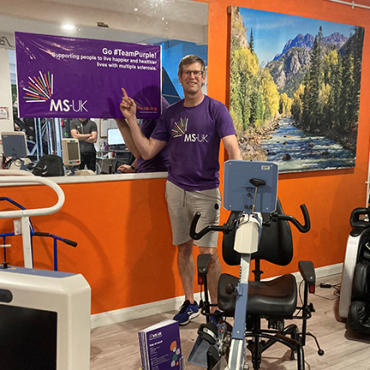 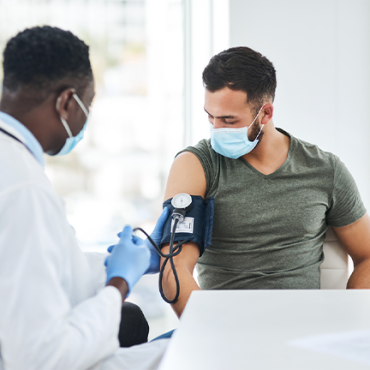 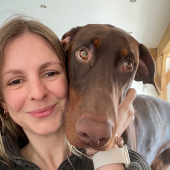 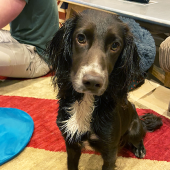