Can we laugh about MS?

Yes, says MS-UK Supporters’ Club member and New Pathways subscriber Nigel Bartram, and he wants to prove it to you!

I have primary progressive multiple sclerosis (MS) and have created a book called MS A Funny Thing (well s😊metimes!) which has just been published.

It’s a collection of stories and poems written by people with MS about funny things which have happened to us because of our condition. Each is illustrated by a professional artist. I’m donating all royalties to four MS charities, including MS-UK.

If you read the book, you’ll find out why New Pathways subscriber Penny rose out of her wheelchair to do a bit of backward limbo dancing, much to the amazement of bystanders who’d only seen her firmly seated, or how Mike’s 40 bridges across the Thames charity trike ride took the took a hilarious wrong turn. Discover the meaning behind “Wer nicht springt ist Offenbacher, hey, hey” and the PwMS who saw the Frankfurt, skyscraper skyline dancing before his eyes. And a lot, lot more besides.

This is what Professor George Jelinek who developed the Overcoming MS programme wrote about MS A Funny Thing (well s😊metimes!)

“There are three things I’d like to say about Nigel’s book. First, in medicine, we now understand that laughter is good medicine. This book is decidedly good for you! Second, all proceeds go to worthy MS charities. Win-win! Third….. now what was that third thing? I need to take Nigel’s sage advice and stop nominating how many points I am about to make, don’t I?”

“As these stories testify, there’s a fine line between comedy and tragedy, hilarity and tears, guffaws and grimaces. It all depends on how you look at things. The gift of the storytellers in this uplifting book is that they can all see the funny side of things and would rather laugh than cry when they – sometimes literally – fall flat on their faces. All the writers in this book recount their stories with relish, immensely helped by the hilarious cartoons. They obviously had a hoot writing them, as you will assuredly have a hoot reading them. We all know that MS is no joke, but – as one writer puts it – ‘humour kills the beast.’”

The book is available on Amazon in paperback and eBook formats, just type in the keywords ‘MS A Funny Thing Nigel Bartram’ in the search bar.

Treat yourself to a bucketful of laughs and raise money for MS-UK at the same time.  What better win-win could there be? And please do spread the word to others with MS so they and their families, friends and caregivers can have a good laugh too (and earn MS-UK a few £). 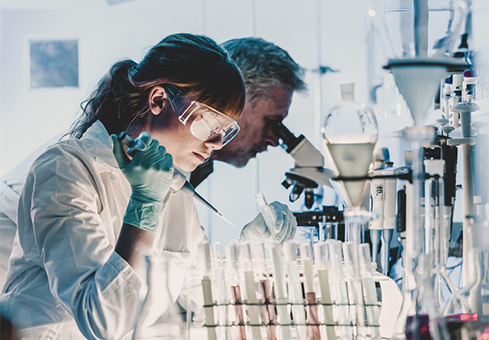 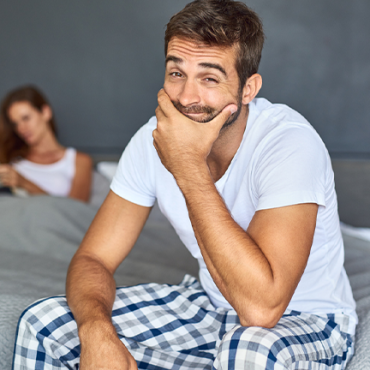 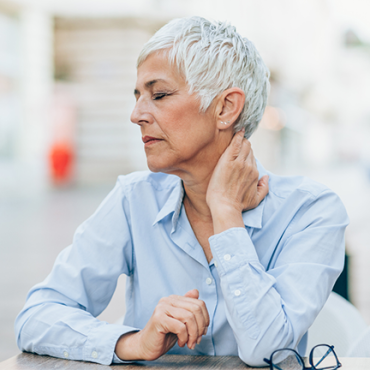 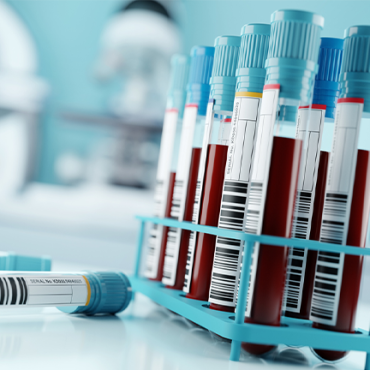 Large number of immune cells in blood linked to MS